6 Minute Test
Your test is incomplete, these are not your results.
Take Test

Orderly
Peppy
Exhausting
Too Much

LPYCs are among the most puzzling of all personality types: extroverted but awkward, lively but boring, outwardly helpful but incapable of engaging in any interpersonal activity without draining every last sliver of enjoyment from it. Despite registering in the lowest percentile on measures of likability, popularity, humor, and general tolerability, Drama Club Treasurers frequently occupy a spot near the center of professional and social groups, owing to their unusual fondness for taking on roles that are too dull and tedious for anyone else to desire, such as designated driver, sports team equipment manager, accommodations booker for an upcoming guys weekend, or Secretary of Agriculture.

Drama Club Treasurers seek validation through social engagement, a unique challenge for those whose tiringly perky demeanor triggers an instantaneous flight response in every person they encounter. Of all personality types, Drama Club Treasurers are the ones whose acquaintances must generate the greatest number of excuses for not attending social functions, lest they be forced to endure a conversation about the elaborate homemade Helga Hufflepuff costume the LPYC wore to work last Halloween or how hot Indianapolis’ contemporary dance scene is right now.

Unable to experience the enjoyable feeling of inclusion that results from being seen as a full and respected member of a social body, Drama Club Treasurers are therefore forced to settle for the next best sensation they can achieve: others’ grudging recognition of their effort. Typically, LPYCs seek to attain this feeble sense of belonging by going far beyond what is required of them on even the smallest tasks, whether that means sending out an office-wide questionnaire in September about possible holiday party dates, responding to an acquaintance’s innocent question about what to do in Paris with an eight-page color-coordinated spreadsheet, or single-handedly doing all the work for their ninth-grade group science project in hopes of being invited to hang out later. Compared to other personality types, Drama Club Treasurers are by far the most likely to run for public office, although their palpable struggle with attempting to exhibit something resembling a laid-back, relatable personality will usually cause them to be passed over in favor of a less qualified but more human-seeming opponent. 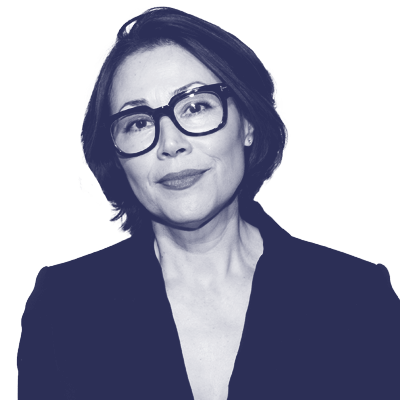 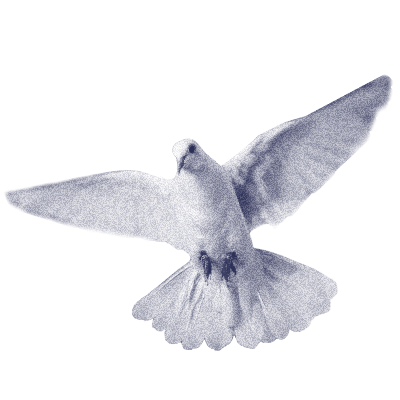 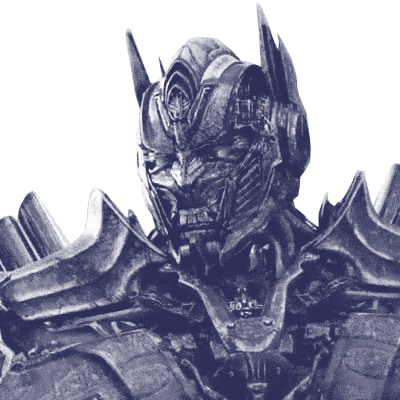 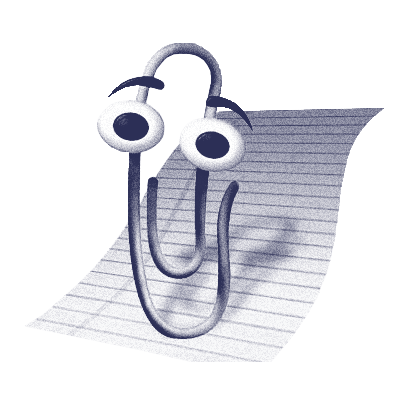 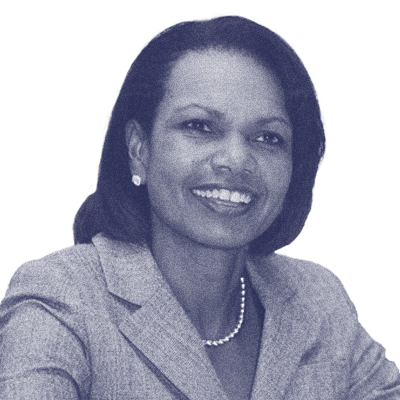 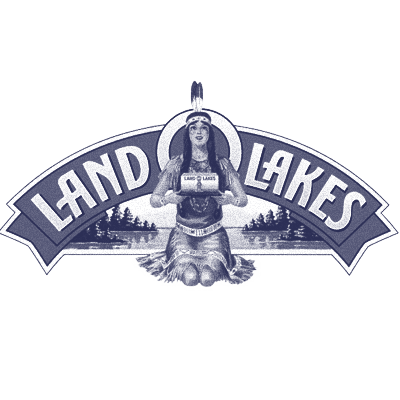 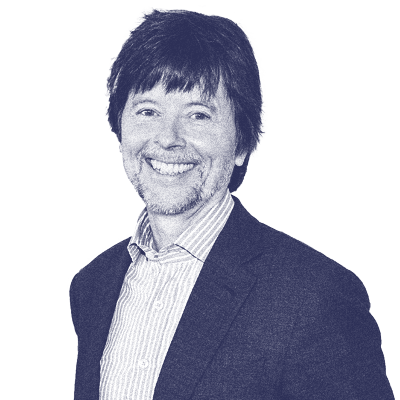 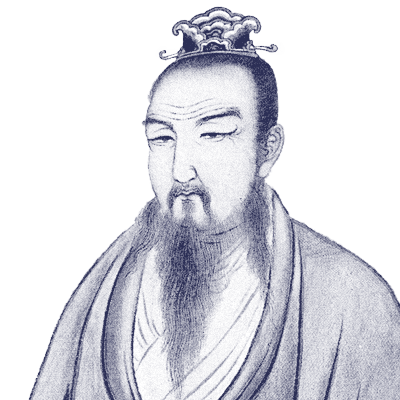 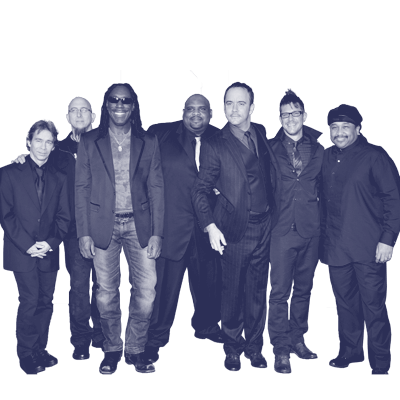 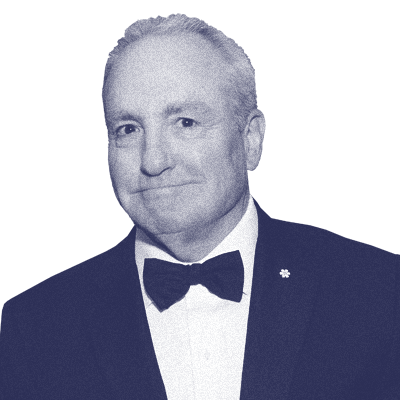